The Cheetah Girls is a collaborative Wiki dedicated to the book and film series The Cheetah Girls created by Deborah Gergory. Follow us on Facebook and Twitter! And have a Cheetahlicious time!

Chanel "Chuchie" Simmons is of Puerto Rican, African, Cuban, and Dominicandescent and is noted for her trademark mini-micro braids. Chanel has a flair for designer clothing (notably, she shares the last name of designer Coco Chaneland the perfume Chanel) and once charged hundreds of dollars on her mother's credit card. 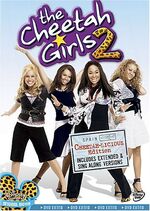 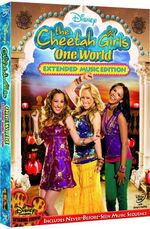 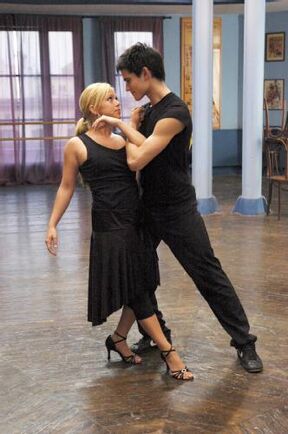 Retrieved from "https://thecheetahgirls.fandom.com/wiki/The_Cheetah_Girls_Wiki?oldid=4576"
Community content is available under CC-BY-SA unless otherwise noted.